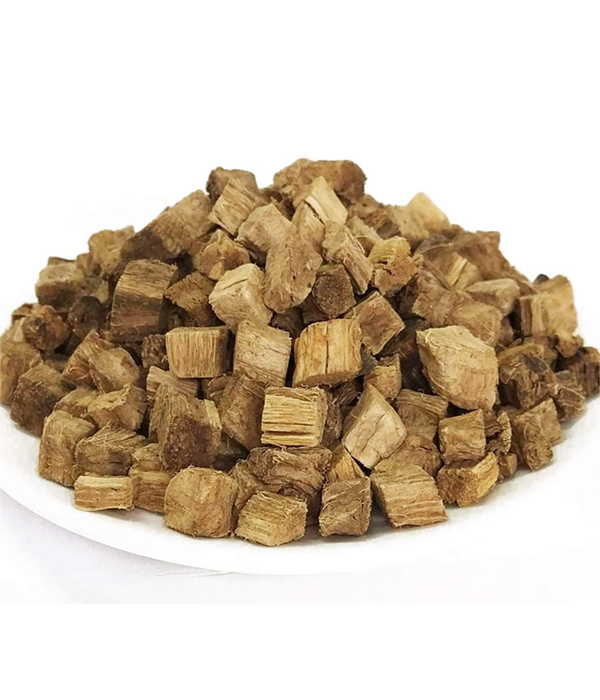 Native to China, Japan, and Korea is kudzu root, sometimes known as Japanese arrowroot. It has been commonly utilised by these cultures for many years. Kudzu is now seen growing around the world, including the southern United States.

The plant is a trailing vine that frequently envelops trees and other vegetation. Because of this, some people view it as an invasive weed.

The root can be consumed similarly to other root vegetables, such as potatoes or rutabagas. It is possible to dry and grind kudzu roots into a powder, which some people use as a thickener for soups and sauces or as breading for fried foods.
Contact Now 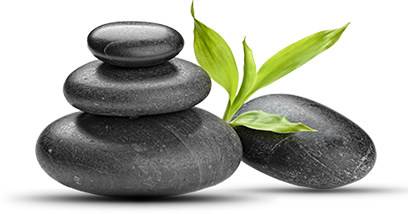